ALERT: Tremendous demand for COVID-19 testing supplies may lead to delays in response times, orders and fulfillment for many of our products. We’re committed to your needs and are working virtually nonstop to meet them. Learn More

By 1985, the company was ushering in perhaps its most exciting era yet.

Many of you recognize us by our old logo, with the pilgrim hat under the Puritan lettering.

This was added to our logo in 1988 to acknowledge the integrity and work ethic the Puritans brought to this region back in 1620. This proud heritage came North with those who settled central Maine in the 1800’s and remains today.

By then, our products for basic patient care had become highly regarded tools in medical practices and hospitals.

This era would see the product line expand into the controlled environments market. In 1990, we developed machinery for the production of foam-tipped applicators to meet these ever-changing demands.

The range of items needed to be very broad, because this discerning market brought requirements for not only high absorbency but also chemical resistance, low particulate, and anti-static properties.

The last decade of the 20th century introduced Puritan to more than one new audience.

Manufacturing controlled-environment products opened new markets in aircraft and electronic devices, but also medical devices. Having developed systems to produce highly controlled products, Puritan was poised to address the requirements of this market. 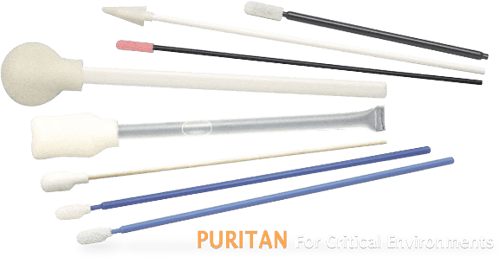 Essential properties of these tools, or devices, were user-friendly design, patient comfort, and reliable collection and release of specimens collected. Remember those foam-tipped applicators we mentioned earlier? The ones initially introduced for controlled environments? They now had a home in diagnostics as well. 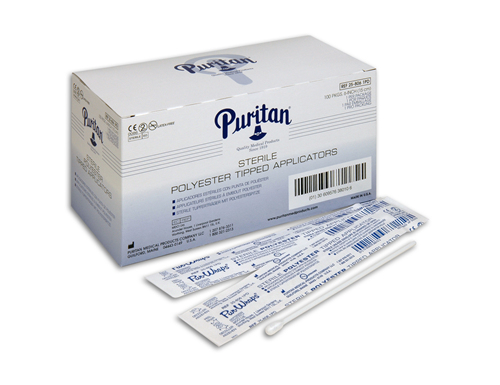 With design capabilities and production capacity growing at a record pace, Puritan attracted the attention of OEMs in need of custom collection devices with special features. It was here that Puritan excelled.

In 1993 the company constructed a new, state-of-the-art machine shop. With an expanded and modernized engineering department, we streamlined customization that involved many steps, from basic design to material process to industry standard barcoding. Puritan was now a one-stop shop for specialty swabs. 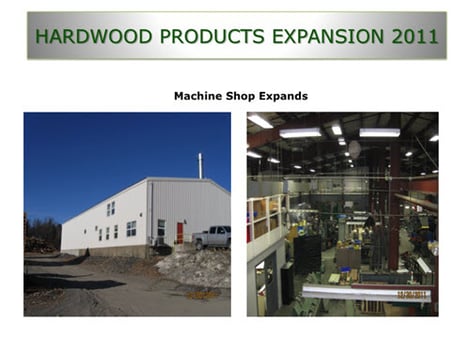 1995 brought ISO certification – and CE mark registration followed in 1998. Exports grew and Puritan became recognized globally. And so, we entered the 21st century with a solid foundation and bright future.

Be on the lookout for our final few retrospectives later this year. In the meantime, you can read past installments here:

Copyright © 2021 Puritan Medical Products. All rights reserved.Proudly Made in the USA