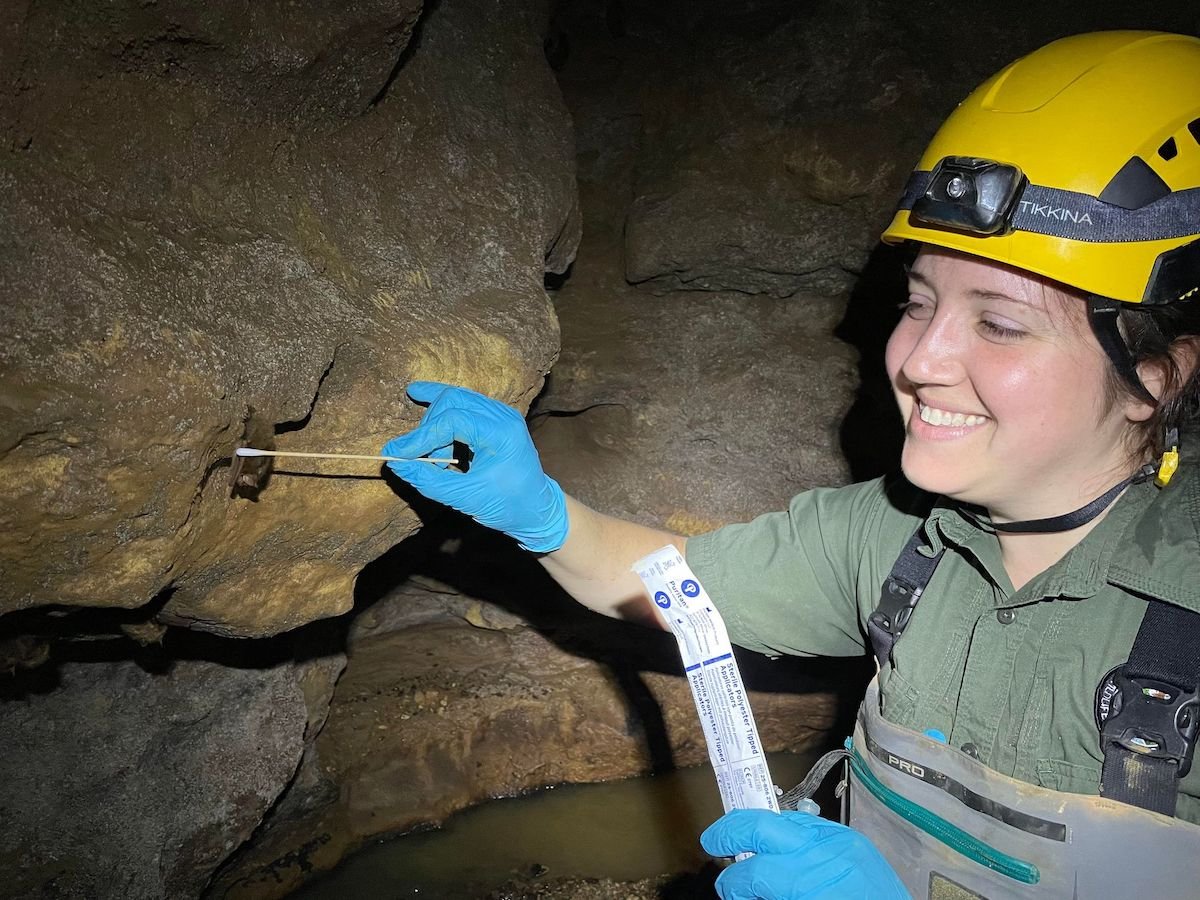 Most people may not know it, but North American bats are dying in droves, with some species facing extinction. The crisis is called “white-nose syndrome,” a disease caused by the fungus Pseudogymnoascus destructans (PD), which affects hibernating bats. To date, white-nose syndrome has affected 12 different bat species, including two endangered and one threatened species. It was first documented in New York in 2006, and has since spread to 36 other states and seven Canadian provinces.

White-nose syndrome has already killed millions of bats across North America, wiping out 90 to 100 percent of bats within some roosts. And it is continuing to spread.

Fortunately, the world’s scientists are coming together and researching the disease to mitigate its spread. One such researcher is Mammalogist Katelin Cross (pictured here), who works for the Mississippi Museum of Natural Science, a division of the Mississippi Department of Wildlife, Fisheries, and Parks. Katelin has spent years studying white-nose syndrome, and she hasn’t done it alone. Her team uses Puritan swabs (polyester tipped applicators, to be exact) in nearby caves, culverts, and a mine, checking for fungus in hibernating bat species. This includes one of North American’s smallest species, the tricolored bat. Swabbing exposed bat skin, Katelin’s team and other researchers can meticulously track the prevalence of white-nose syndrome throughout the United States, Canada, and Mexico. With their work comes the hope of stopping the disease dead in its tracks—and saving millions of bats in the years to come.

The stakes are high. Bats are indispensable insectivores and pollinators, eating harmful insects and distributing pollen to countless plants and trees. As such, bats are integral to the entire agricultural system, lessening the need for chemical pesticides and saving the agriculture economy billions of dollars per year. In the United States alone, the annual economic value of the bat population is estimated at nearly $4 billion.

Even crops like agave don’t exist without bats. Remember that when you take your next shot of tequila!

As hard-working scientists like Katelin make the world a better place, Puritan stands by their side. Together, the combined power of bat conservation and private-sector innovation—embodied by Puritan research and development for more than 100 years—is a force to be reckoned with. Bats finally stand a chance. 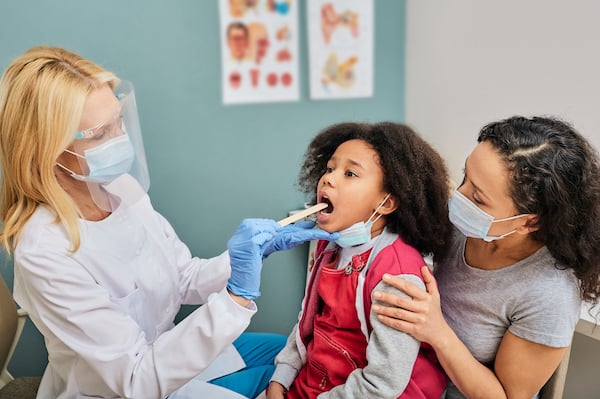