Here at Puritan, it’s our mission to inform and educate our readers and customers during times of national crisis, including outbreaks and endemics of highly contagious viruses. Not only are we committed to sharing our wealth of information, but also to producing the highest quality, American made, single-use products that facilitate the identification and diagnosis of the viruses that impact our country. Today, we focus on measles, a virus which was officially eradicated in 2000, but which has made a resurgence in 2015’s growing outbreak. Since the factors contributing to the current measles outbreak are numerous, it is important to focus more on measures to take in order to help quell the spread of this dangerous virus.

Measles is an extremely contagious virus that lives in the throat and nasal mucus of a person who has been infected. The virus is easily spread through sneezing, coughing, and its unique ability to live for up to two hours in the air or on a surface in an area where an infected individual has sneezed or coughed. Measles also presents in the form of a rash which appears both on the skin and inside the mouth.The CDC states that measles is so contagious that “If one person has it, 90% of the people close to that person who are not immune will also become infected.” With odds like this, it’s easy to understand why the virus can spread so quickly in places with a constant flow of people, like airports or theme parks.

Measles Then and Now

Although the Measles virus, or Rubeola, has a history that dates back to the 9th century, it wasn’t reported in the Unites States until 1912. In the decade following that first report, an average of 6,000 deaths related to measles were reported every year. After that, the virus became increasingly more widespread until it was common knowledge that nearly all children got measles by the time they turned 15. In 1963, an effective measles vaccine was developed and distributed. The vaccine contributed to a swift and extreme decrease in measles cases over the next few decades. An outbreak in the late 1980’s prompted the official recommendation of a second dose of the MMR (measles, mumps, rubella) vaccine to school-aged children. The CDC states that “One dose of the MMR vaccine is about 93% effective at preventing measles if exposed to the virus, and two doses is about 97% effective.”

Since measles is so highly contagious, the most effective way to control its spread is by immediately reporting, testing, and subsequently diagnosing the presence of the virus as soon as a non-immune individual begins showing symptoms such as fever, red, irritated eyes, a cough, and a runny nose. Measles is diagnosed by collecting a throat or nasopharyngeal swab sample and testing it for measles RNA and antibody using a RT-PCR test. Once collected, the swab sample is placed directly into a liquid transport medium and sent to the lab for testing. If infected, patients should be isolated for a period of four days to prevent the spread of the virus to other non-immune people around them. Unfortunately, once infected, there is no designated antiviral treatment for measles. The sole purpose and benefit of medical treatments after positive diagnosis is to relieve symptoms and comfort the patient until their condition improves.

Since healthcare professionals are subject to measles exposure by way of close contact with infected patients, it’s extremely important that they take all CDC-recommended precautions and use the correct single-use products for testing, as well as follow correct procedures for sample transport. A media transport system like Purtian’s UniTranz-RT™ with a flocked swab like PurFlock Ultra® is the ideal combination for obtaining and containing a sample for fast transport and testing. Flocked swabs are superior to other options due to increased collection and elution properties. Since different methods of sample collection present different challenges and requirements, differing styles of universal transport systems and swab types will be most suitable. For example, an ultrafine flock swab is recommended for a nasopharyngeal sample, while a large tip flocked swab is recommended for a throat sample. Once the sample has been collected it should be immediately refrigerated for transport to the lab. Along with using the right products, taking the CDC’s recommended precautions and following all procedural standards is the best way to stay safe during 2015’s measles outbreak, and help prevent the outbreak from turning into an endemic.

Why All the Fuss About Patents? 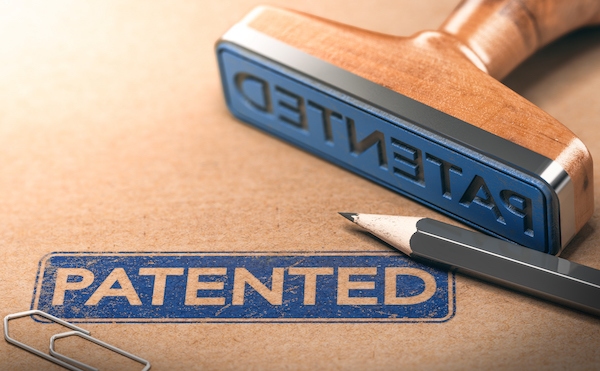